The history of the LA MARTINIQUAISE-BARDINET is a true story of success which began in 1934 when French visionary Jean Cayard started selling wine and spirits in France.
It is a story of passion and entrepreneurship, of a dynamic and modern company that has ceaselessly grown in France and, for some years now, abroad, where it continues to write new chapters in its history.

Jean Cayard founds the company LA MARTINIQUAISE, dedicated to the import and distribution of Rum. 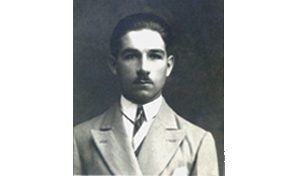 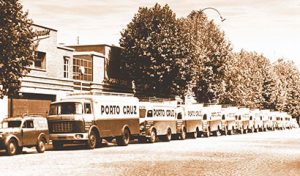 Launch of PORTO CRUZ, which quickly becomes a market leader with a series of memorable advertising campaigns. 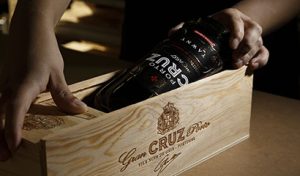 The Group experiences major growth:
“With the development of mass retail, we knew we were entering an exciting period of change that we wanted to be part of.” Jean Cayard 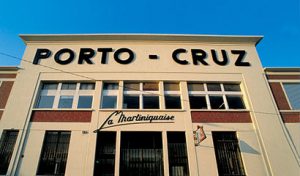 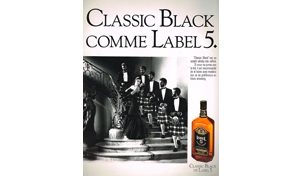 Acquisition of the Gran Cruz company in Portugal. 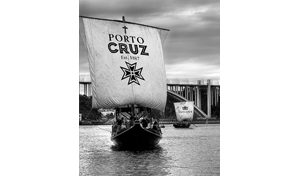 Acquisition of the Armagnac SAINT-VIVANT. 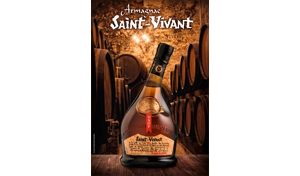 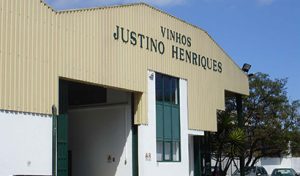 Acquisition of the brand FLORANIS, the authentic Gras brothers anisette. 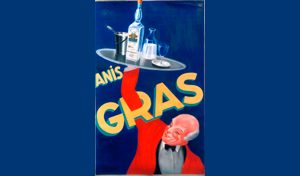 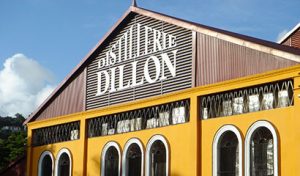 PORTO CRUZ becomes the No. 1 Port in the world. 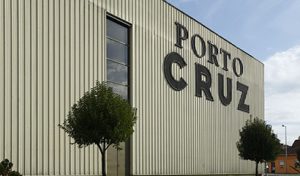 Opening of the First Blending Company in Bathgate, Scotland, the maturation and bottling site for the Group’s Scotch Whiskies.
Inauguration of the new sweet wines site in Rivesaltes, France. 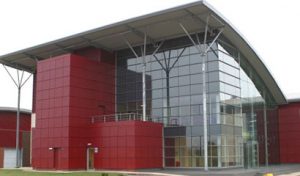 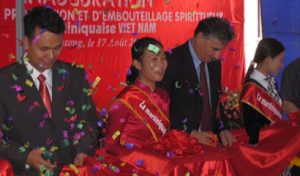 Acquisition of GRANDES DISTILLERIES PEUREUX, a European leader in fruit eau-de-vie and owner of the brands GRIOTTINES and LA CIGOGNE.
Acquisition of a stake in Distillerie de la Tour.
Acquisition of C. Da Silva, the Port producer founded in 1862, known for the brands DALVA and PRESIDENTIAL and its exceptional COLHEITAS. 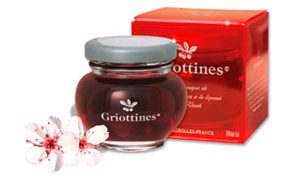 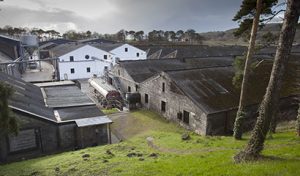 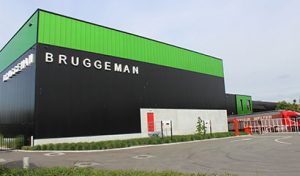 POLIAKOV joins the millionaire’s club, selling over one million nine-litre cases worldwide per year. Acquisition of the MASSENEZ eau-de-vie distillery.
Acquisition of the SMEETS brand, the No. 1 Genever in Hasselt, further strengthening Bruggeman’s leading position. 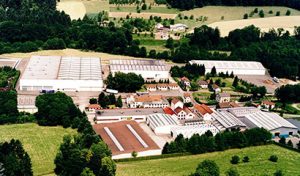 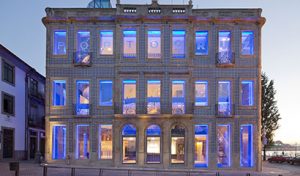 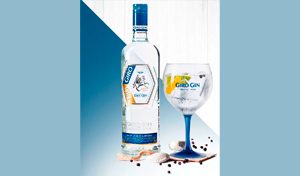 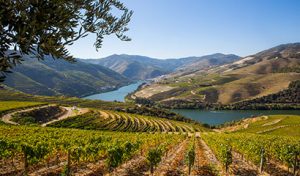 Acquisition of the company MASCARIN on Reunion Island, active in the chocolate, sugar and rum sector. 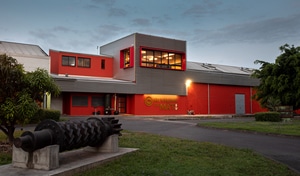 Following the acquisition of shares in 2014, takeover of the entire Inspirits company, including the Genever brand OLIFANT, consolidating the LA MARTINIQUAISE’s position in the Netherlands. 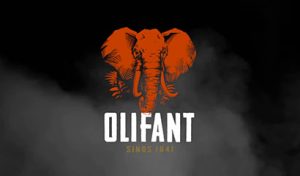 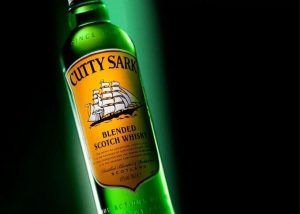 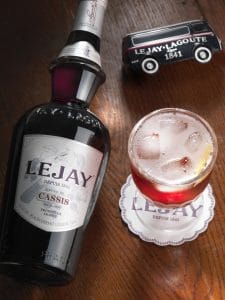