Founded in 1934, LA MARTINIQUAISE has ceaselessly grown in France and abroad. With a turnover of over one billion euros in 2017, the Group has solid roots in Europe and more than thirty subsidiaries and production sites in the world. It is now the tenth largest wine and spirits Group in the world, operating in more than 110 countries, and the owner of the four millionaire brands (More than 1 million nine-litre cases) LABEL 5 and SIR EDWARD’S (Scotch Whisky), POLIAKOV (Vodka) and NEGRITA (Rum).

Click on the blue markers to learn more about our international subsidiaries and production sites.
Europe
Martinique
Guadeloupe
Reunion 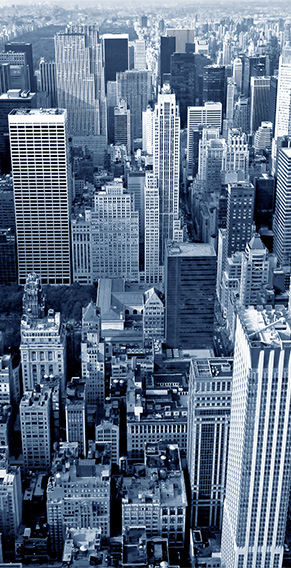